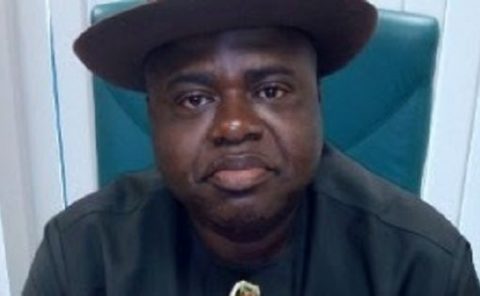 (AFRICAN EXAMINER) – Sen. Douye Diri has emerged the candidate of the Peoples Democratic Party (PDP) for the Bayelsa governorship election.

African Examiner reports that Diri was a member of the House of Representatives from 2015 to 2019, where he represented the Yenagoa/Kolokuma/Opokuma federal constituency of the state.

He was later elected as the Senator representing Bayelsa central senatorial district during the 2019 general election.

Senator Diri is considered as the preferred candidate of the outgoing Governor Seriake Dickson.

The Bayelsa governorship election is fixed for November 16, 2019.