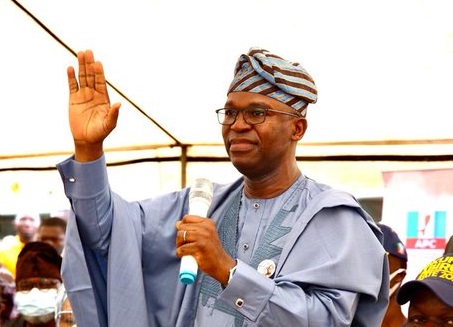 According to Akala, the APC’s Tokunbo Abiru, polled 19,204 votes to beat his closest rival, Babatunde Gbadamosi, of the People’s Democratic Party (PDP), who got 3,766 votes in all the 19 wards in Ikorodu.

Also, INEC has declared Femi Saheed of the All Progressives Congress (APC) as winner of Saturday’s by-election for Kosofe constituency 2 of the Lagos State House of Assembly.

Prof. Iyinola Oni, INEC Local Government Collation Officer for the by-election in Kosofe, declared the result at the collation centre in Agidi Comprehensive School, Agbonyi-Ketu at 5.35a.m. on Sunday.

According to Oni of Department of Geography, University of Lagos, the APC candidate polled 12,494 votes to beat his closest rival, Mr Sikiru Alebiosu of the People’s Democratic Party (PDP), who got 2,068 votes.