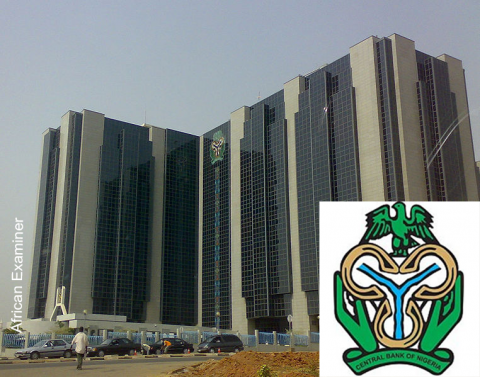 The Bankers’ Committee has stated that it might be difficult for the Central Bank of Nigeria to achieve lower interest rates for the country owing to the current macroeconomic environment.

The committee stated this at end 316th meeting of Bankers’ committee held at the headquarters of the CBN in Abuja on Tuesday.

The committee noted that for the country to achieve a reduction in interest rates, issues such as the high costs at which banks sourced for funds, high inflation rate as well as the exchange rate needed to be addressed in a fundamental manner.

Governor of the CBN, Mr. Godwin Emefiele; the four deputy governors, all the chief executives of the Deposit Money Banks, and the Managing Director of the Nigerian Deposit Insurance Corporation, Alhaji Umaru Ibrahim, among others were present at the meeting.

Emefiele had while unveiling his agenda for the banking sector, stated that he would pursue a gradual reduction in key interest rates and maintain exchange rate stability to aggressively shore up the foreign exchange reserves.

However, while addressing journalists shortly after the Bankers’ Committee meeting, the Managing Director, Guaranty Trust Bank Plc, Mr. Segun Agbaje, said while the structure of the economy remained fundamentally fixed, there was a need to address factors such as exchange rates and import substitution in order to drive down interest rates.

He, however, added that the committee would continue to support the initiative of the new CBN governor to drive down interest rates in the medium to long-term.

Agbaje said, “The interest rate environment that we have today is suitable when you take the other factors such as inflation and price stability, and the lower interest rate going to the medium-term is desirable. If you look at the policy thrust of this current governor of the central bank to bring down the interest rate, it is not going to happen tomorrow.

“You are going to balance what you see today and keep the interest rate and then gradually move to what you think as the desired state, which is a reduction in interest rate.”

According to him, “All these come into what becomes the cost of funding before you determine what the margin is. Even your macro economic factors as a country also affect what interest rates are charged.

“There are so many variables that determine interest rates. Even if you live in a lower interest rate environment, we do not want interest rate that is below the rate of inflation because that discourages savings.”

The Group Managing Director, United Bank for Africa Plc, Mr. Phillips Oduoza, who also spoke at the media briefing, said that since the commencement of the biometric registration of bank customers, about 10,000 customers had so far been captured.

He said the project was vital for the banking sector as it would assist in consumer lending by providing credit to people that were hitherto excluded from the banking system.