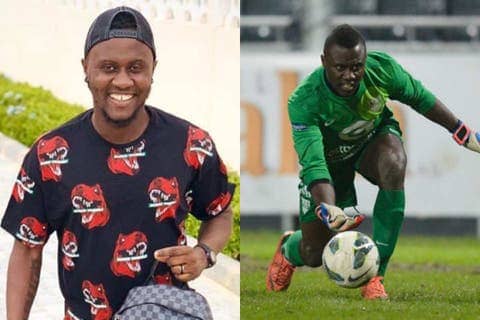 This was announced by the Nigerian Football Federation (NFF), on its Twitter handle on Monday who stated that Felagha died in Senegal on Sunday.

The football federation writes: “Former National U17 and U20 goalkeeper John Felagha has died.

“Felagha died on Sunday in Senegal. He was aged 26.

“Our thoughts and prayers are with his family.”

The African Examiner reports that Felagha was a member of the Nigerian squad in the 2009 U17 FIFA World Cup held in Nigeria.

He was also part of Nigeria; team in the 2013 U-20 Fifa World Cup in Turkey but he never played a single game.