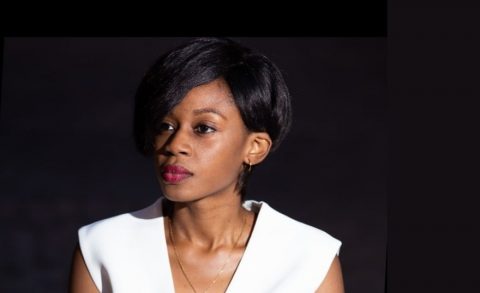 For years there has been debate in the country as some argued that legalizing cannabis production would open the country to further lobbying for legalization or recreational marijuana while proponents said it is an opportunity for economic boon for the country.

The SI sought regularize growing, processing and supply of industrial hemp (Cannabis) for industrial purposes but debate raged on with some sections of the society lobbying against the development.

Government followed up with another SI 218 of 2020 CAP 18:24 Agriculture Marketing Authority (Industrial Hemp) Regulations, 2020 gazetted recently to regularize growing, processing and supply of industrial hemp by farmers in Zimbabwe for industrial purposes.

Dr Maroveke said the development is an achievement which will make Zimbabwe a major player in Africa.

“We started the debate in 2015 and SI 218 is a milestone. This remains a controversial space hence we will continue lobbying. Regularizing this was long overdue and it’s progressive in line with global momentum on industrial hemp. This SI gives clarity to Zimbabweans wishing to take up farming and investors and I hope to see locals taking the opportunity,” she said.

Industrial hemp is non-narcotic fibre crop (Cannabis) which has a very low content of tetrahydrocannabinol which is the psychoactive content while marijuana has got highest levels and is from the plant species Cannabis sativa which is different from mbanje whose technical term is cannabis indica or Indian indica which is smoked as a drug, called imbanje in Zimbabwe,

It is used worldwide to produce a variety of industrial and consumer products including bond paper, cloth, vehicle seats, sofas, bricks, shoes and edible oils.

Investors worldwide were getting wrong impression that Zimbabwe was legalizing smoking of marijuana, said Dr Maroveke.

She said industrial hemp is environmentally friendly as one acre of hemp makes the same amount of paper as four acres of tree plantation and no pesticides are used in its production.

Lesotho was the first African country to legalise medicinal cannabis in 2017 followed by South Africa in April 2018, and Zimbabwe coming third.

Growing, possessing or smoking mbanje or dagga was previously punishable in Zimbabwe with jail term ranging up to 12 years.

Currently efforts are being made to identify farmers and licence them amid hopes the sector could produce about a quarter of what tobacco farming sector produces.

Experts have said the global market for hemp is projected to reach US$26 billion in five years. Africa accounts for 11 percent of the global market value at US$37,3 billion, with Nigeria, Egypt, Ethiopia, Angola and Morocco the leading Cannabis market in Africa.

Authorities have said the industrial hemp being grown in Zimbabwe is different from marijuana as it has low content of the intoxicating substances and can be used for industrial purposes.