About 34 Missing After Cameroon Military Ship Sinks off Bakassi Peninsula 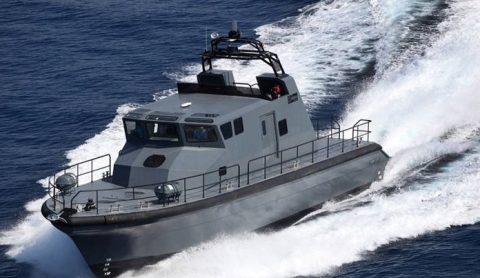 (AFRICAN EXAMINER) – Cameroon’s defense minister says at least 34 people have been declared missing after a military vessel sank off the country’s Atlantic coast.

Joseph Beti Assomo said Monday that the military has been deployed to investigate. He says helicopters have rescued three soldiers and will continue the search.

Assomo says 37 people were on board the ship, which was on a routine mission to the Bakassi peninsula when it sank Sunday.

The oil-rich Bakassi peninsula was handed over to Cameroon by Nigeria following an International Court of Justice ruling. Nigerian forces had occupied the area in the 1980s, leading to violent confrontations with Cameroon’s military./VOA