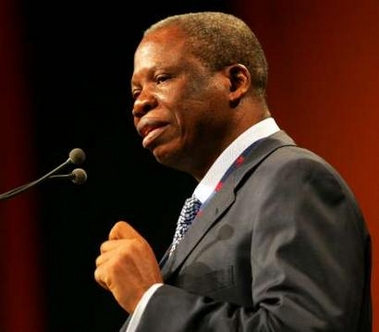 Speaking at the inauguration Thursday in Akure, the Ondo State capital, the incoming Governor explained that the committee was constituted so as to ensure a smooth transition from the outgoing government of Dr. Olusegun Mimiko.

He announced that the committee has up till February 20, 2017 to present its report, noting that it was expected to meet with all relevant stakeholders before the inauguration of his government on February 24, 2017.

In the same vein, Mr. Akeredolu also inaugurated two others, including the strategic development and the policy implementation committees, with a total of 158 members.

Akeredolu, a former National President of the Nigeria Bar Association (NBA) who contested the Saturday, November 26, 2016 Ondo Governorship election under the platform of the ruling All Progressives Congress (APC) was declared the winner by the Independent National Electoral Commission (INEC), having polled the highest – 244,842 votes.