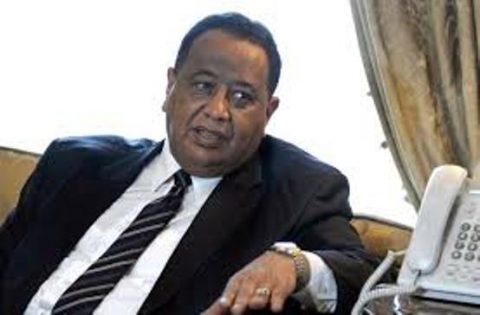 The news agency did not provide any further details or say who would be appointed in his place.

Ghandour had on Wednesday asked parliament to step in and help Sudanese diplomats, who had not been paid their salaries in seven months or given funds to rent Sudanese diplomatic mission headquarters abroad.

“The funds requested by the foreign ministry amount to less than $30 million,’’ he said.

That was the first public comment by a Sudanese government official on the central bank’s inability to provide foreign currency to cover state affairs.

Sudan has been largely cut off from international financing in the past decades by U.S. sanctions, which were lifted in October.

Since then, officials have been trying to attract investors to help prop up its economy, which has been struggling since the south seceded in 2011.

The seceding cost Sudan three-quarters of its oil output, the main source of foreign currency and government income.