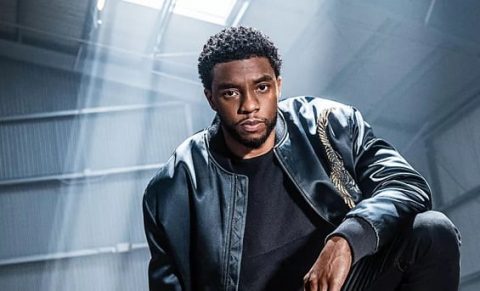 He died in Los Angeles, California, on Friday evening after a four-year battle with colon cancer, his family said in a statement on his official Twitter handle.

“It is with immeasurable grief that we confirm the passing of Chadwick Boseman.

“Chadwick was diagnosed with stage III colon cancer in 2016 and battled with it these last four years as it progressed to stage IV.

“A true fighter, Chadwick persevered through it all and brought you many of the films you have to love so much,” it said.

The statement disclosed that several movies featuring the late actor, including Da 5 Bloods and Black Bottom, were filmed during and between countless surgeries and chemotherapy for him.

The family added that it was the honour of his career to bring King T’Challa to life in Black Panther.

“He died in his home, with his wife and family by his side,” they stated, thanking his fans for their love and prayers for him.

Born in South Carolina, Chadwick attended the famous HBCU, Howard University and graduated with a Bachelor’s degree in Fine Arts, according to entertainment magazine, TMZ.