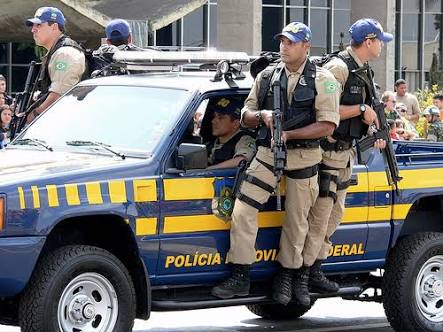 BALTIMORE, MD (AFRICAN EXAMINER) – Brazilian Police are hunting for over 30 men suspected of raping a teenage girl in Rio de Janeiro and later posted video of the attack on social media.

The 16-years old girl, believed she was doped after visiting her boyfriend in house Saturday and says she woke up in a different house, surrounded by the men.

Already, arrest warrants have been issued, including one on her boyfriend.

The girl’s assault has provoked an online campaign against what activists described as a culture of rape in Brazil.

However, another version of the rape saga alleged that the incident took place in a poor community in Western Rio over the weekend.

In a statement she was reported to have given the police, indicated she woke up Sunday, naked and wounded and made her way home.

After some days, she saw the images of the suspected rapists on Twitter.

The victim in a message posted on Facebook, expressed appreciation on the support she received.

“All of us can go through this one day. It does not hurt the uterus but the soul because there are cruel people not being punished!! Thanks for the support” the victim submitted.