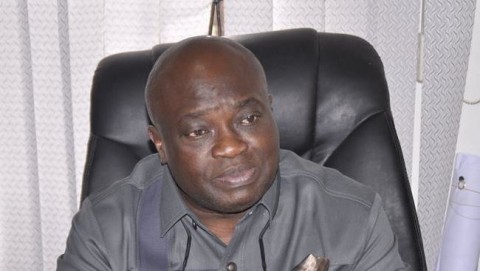 Ikpeazu, in a statement issued by his Chief of Staff, Dr. Anthony Agbazuere on Sunday, approved the appointment of Mr Tony Nwanmuo and Mr Godswill Nwonoruo, as commissioner nominees as well as Eze Chikamnayo, as the Transition Committee Chairman nominee for Umunneochi Council area.

The statement said the deputy chairmen of the affected local government councils are to take over the running of their affairs.

He, however, directed  the deputy chairmen to liaise with the Heads of Service to set up task force teams to check environmental indiscipline and other vices in their areas, adding that a task force team would be set for TIMASS to further check these excesses.