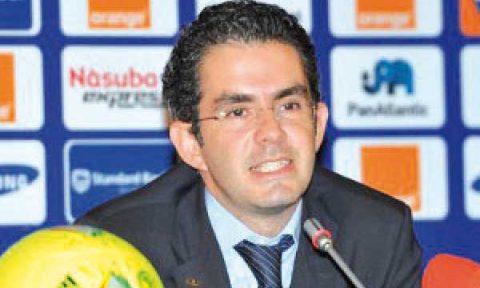 The 37-year-old Moroccan did not give reason for the decision in his resignation which he dropped Sunday.

However, El Amrani’s action has been linked to the ousting of his former boss, the long-serving and immediate past CAF President Mr. Issa Hayatou in the recent continental Football body’s election.

He is considered to be a core loyalist of Hayatou, as he constantly defended him in his years, as the CAF Head, against public and media criticism.

El Amrani who was first appointed interim Scribe assumed his former position 2010 when his predecessor – Egyptian Mustapha Fahmy was elevated for higher assignment to FIFA.