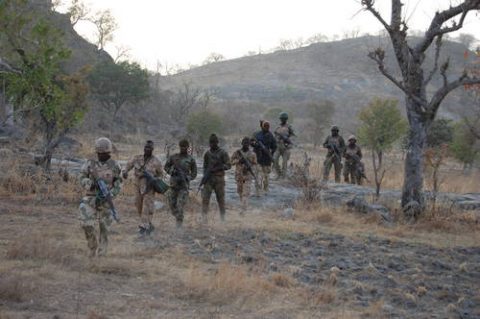 (AFRICAN EXAMINER) –  Cameroun Minister of Defence, Joseph Assomo, said on Wednesday four armed separatists were killed by government forces on Tuesday after the death of an American missionary in Bambui.

Bambui is a locality in Northwest, one of the two war-torn Anglophone regions of the country.

“Terrorists that killed the American missionary, Charles Wesco in Bambui on Tuesday have been neutralised,” Assomo said in a statement that was released on Wednesday.

On Tuesday, armed separatist fighters blamed government forces for killing the missionary in a crossfire but Assomo denied the allegations, stressing that the missionary was shot by the separatists, whom he called “terrorists.”

According to Assomo, the separatists killed Wesco as they made their way to attack the Bambili Gendarmerie Brigade and the University of Bamenda.

“A lieutenant colonel and a student were injured,” Assomo said.

Medics at the Bamenda Regional Hospital where Wesco was rushed to after the shooting said he was shot in the head while in his car.

“We tried in vain to save his life,” Kingue Njie, Director of Bamenda Regional Hospital, said, adding that Wesco’s wife and children, who were with him in the vehicle were unharmed.

Fighting between government forces and armed separatist groups has displaced more than 200,000 Camerounians internally, according to the UN.

More than 150 government forces have been killed, according to the Cameroun army.

Clashes started in October 2017 after the separatists declared the “independence” of a nation called “Ambazonia” in the two English-speaking regions of Northwest and Southwest./NAN