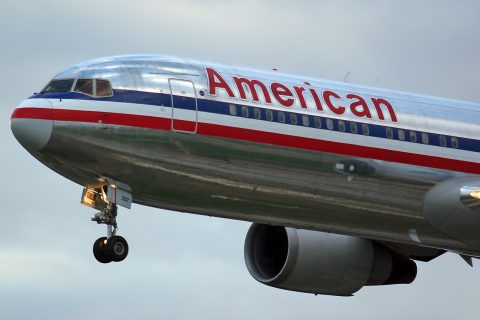 American Airlines Flight 1353 landed safely after leaving Dallas and was met at the gate by medical personnel, according to Albuquerque International Sunport spokesman Dan Jiron.

“We are taking care of First Officer Grubbs’ family and colleagues, and our thoughts and prayers are with them during this difficult time,” the airline said in a statement to NBC News Thursday.

Officials did not detail what happened to Grubbs, but the captain radioed for help prior to the Boeing 737-800’s landing at around 3:45 p.m. local time. In the call, the captain told the tower: “We’ve got an issue with one of the pilots.”

It’s unclear when Grubbs was declared dead, and there was no immediate cause of death. Jiron said a medical investigator was called to the airport about an hour and a half after the flight landed./NBC