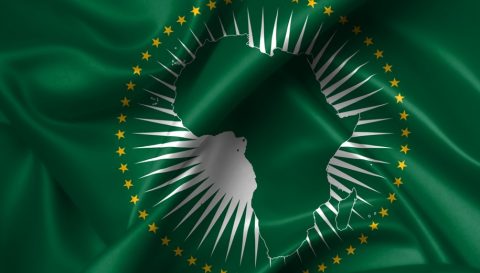 (AFRICAN EXAMINER) – The Intergovernmental Authority on Development (IGAD), a supra-national organization comprising countries around the greater horn of Africa region on Wednesday warned that the region may fail to realize food and nutrition security for farmers and herders amidst suppressed October to December rains.

IGAD, which comprise Djibouti, Ethiopia, Eritrea, Kenya, Somalia, the Sudan, South Sudan and Uganda as member states, made the assertion in its latest weather forecast released in Nairobi.

According to IGAD, a drier than usual season linked to the La Nina phenomenon is expected in large swathes of the east and horn of the Africa region in the fourth quarter of the year, hence posing risks to crops and pasture for livestock.

“For farming communities, this could lead to poorer than usual harvests, due to reduced rainfall when crops are at the reproduction stage,’’ it added.

The horn of African region is already battling multiple shocks like COVID-19, desert locust invasion, civil unrest and recurrent droughts that have undermined efforts to eradicate hunger and malnutrition.

IGAD said the drier than usual weather is likely to last till January, thereby complicating efforts to feed the vulnerable including children and the elderly.

“The resulting poor nutrition status may reduce the immunity of all age-groups, further complicating the vulnerability to the possible effects of COVID-19,’’ said IGAD.

It singled out nomadic communities as likely to bear the brunt of the suppressed rains amidst shortage of pasture and water for their livestock that could lead to widespread hunger and conflicts.

Statistics from IGAD indicate that currently, about 29.5 million people in the horn of African region are in urgent need of food assistance due to the negative impact of climatic shocks and COVID-19 pandemic.

The bloc urged countries in the region to establish robust mitigation measures in order to avert a humanitarian crisis amidst the extended drier than usual season. (NAN)