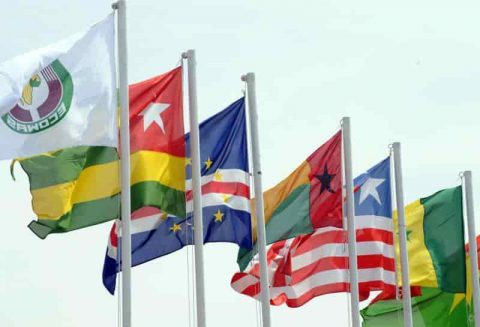 This development is coming amid jubilation in Mali after soldiers detained the president and the Prime Minister.

In a statement on Tuesday, ECOWAS also ordered its members to close their borders with the country.

The statement read in part: “Also all financial flows between its fifteen members and Mali will be suspended.

“Mali is also suspended from its decision-making bodies.

“It called on the ECOWAS commission to impose sanctions on the “putschists and their partners and collaborators.”

The embattled president later resigned and dissolved the parliament.