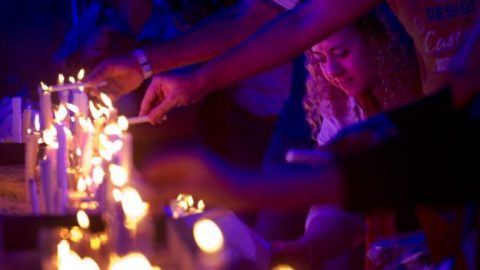 Search teams looking for the flight recorders of the EgyptAir plane have picked up a radio signal from an emergency locator transmitter, Egyptian investigators say.

This could help to narrow the search area for the “black boxes” to a 5km (3 mile) radius in the Mediterranean Sea.

A deep-water operation will start in the coming days, French officials said.

All 66 people on board Flight MS804 were killed when the plane disappeared not far from its destination on 19 May.

The Airbus A320 was flying overnight from Paris to Cairo when it vanished from Greek and Egyptian radar screens, apparently without having sent a distress call.

The signal detected was from a device situated in the rear of the cabin on the plane which transmits its location, Egypt’s chief investigator, Ayman al-Moqadem, said.

This part of the fuselage is near the tail, where the “black boxes” are located.

But the signals detected are different from those emitted by the flight recorders.