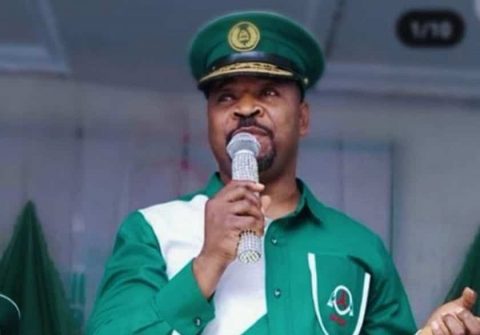 The drinks which were brought in a van but the protesters chased the vehicle out of the premises.

It was alleged that the sponsor of the attack was MC Oluomo.

MC Oluomo has since denied this allegation.

African Examiner reports that the protests have continued in Lagos since last week as the protesters are calling the government to meet to their demands.