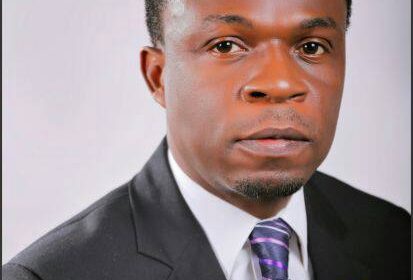 It appointed thee deputy vice chairman, Dr. Onyekachi Ugwuonye, to act as chairman pending the determination of the matter by the Ethics and Disciplinary Committee of the association in the state.

A statement signed and made available to newsmen in Enugu Saturday evening by Ugwuonye, said that the meeting in which the action was taking  attended by several members of the association was in line with Article VII (i) and (ii) of the By-laws of the NMA, Enugu State.

According to him, the suspension of the chairman is aimed at improving the efficiency of the association and place it on a better pedestal for greater service, adding
that Dr. Okwesili, had unilaterally withdrawn the rights and privileges of some members of the body without recourse to laid down procedures and thereby, threw the association into chaos.

Ugwuonye said that the Ethics and Disciplinary Committee had been mandated to submit the outcome of its investigation into the activities of the suspended chairman during the forthcoming Annual General Meeting (AGM) of the association.

When contacted, Okwesil, dismissed the action, saying the purported suspension was politically motivated and unconstitutional, describing the action as the manifestation of “the rascality which is creeping into the medical profession.

He said: “Nonmembers of the State Executive Council (SEC) do not discuss about SEC. They want to have their way simply because our election is coming up in two weeks’ time.

Okwesili disclosed that the national leadership of the NMA had intervened in the matter and would resolve all the issues.

“This is a case of corruption fighting back. They want to enthrone leaders that will protect their unethical and unprofessional fraudulent activities.”