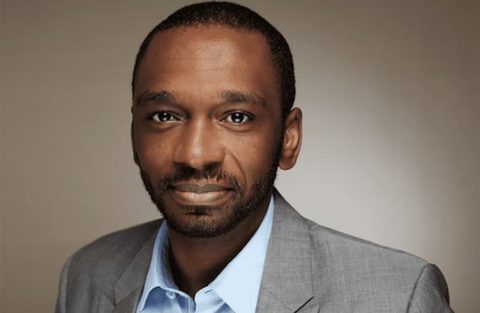 He was sentenced for fraud amounting to some 500 billion dollars when he headed the country’s sovereign wealth fund.

Earlier,British authorities froze the money in the UK after suspecting foul play and say it will now be returned to Angola.

Dos Santos’ passport has since been seized and he is barred from leaving the country.

After 38 years in power, his father Jose Eduardo dos Santos resigned in September 2017.

He was replaced by President Joao Lourenco, who promised in his election campaign to take decisive action against corruption.

She has been accused of embezzling millions of dollars of public money from the company.