Kwankwaso: I Resigned From NDDC Board in 2010 Over Unprecedented Huge Corruption 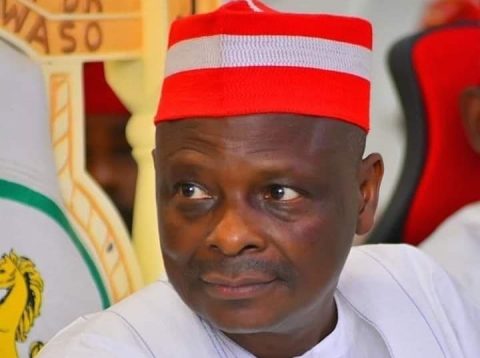 Former Governor of Kano State, Rab’iu Kwankwaso, has stated the reasons he could not bring out the corruption in the Niger Delta Development Commission, NDDC, in 2010 to the public.

Kwankwaso stated this in a BBC Hausa programme on Saturday saying that he resigned from the commission’s board in 2010 due to incessant corruption practices in the system.

He said: “Corrupt practices there were unprecedented,” adding “that he didn’t want to take part in.

‘It was due to greed and desperate moves by government officials to accumulate wealth.”

He also denied the allegations that he was corrupt.

He added: “I hate corruption.

“Many times people who sabotage the economy through stealing, nothing is done to them and they end up being with (in) the government.

“All these happenings in the NDDC is because the leaders are not vigilant enough.”