Man U Officially Confirms Morinho As The New Manager 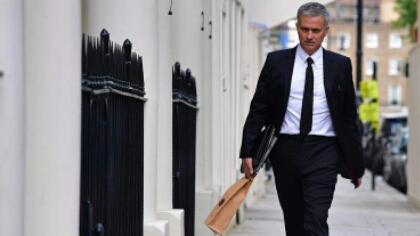 Speaking at the official confirmation, Man U Executive Vice-Chairman Ed Woodward said “Jose is quite simply the best manager in the game today”.