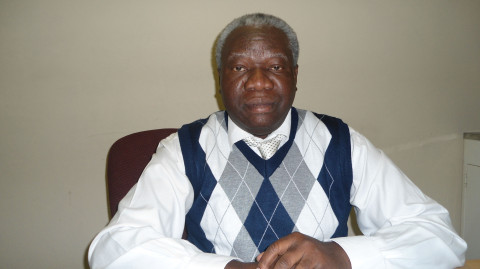 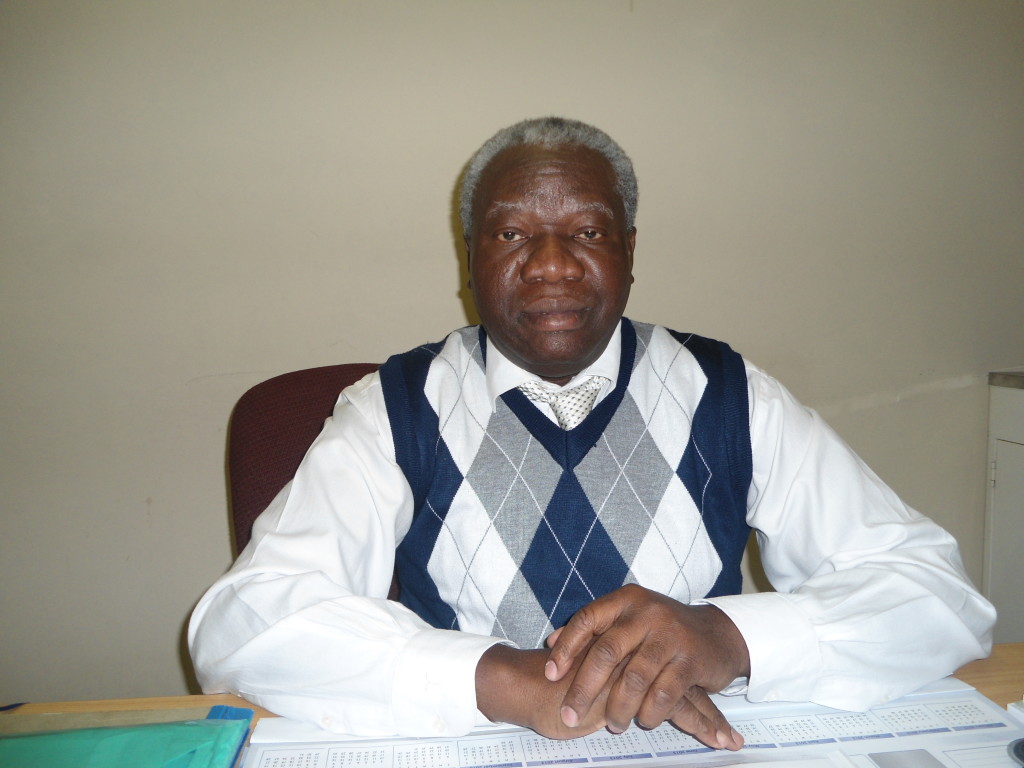 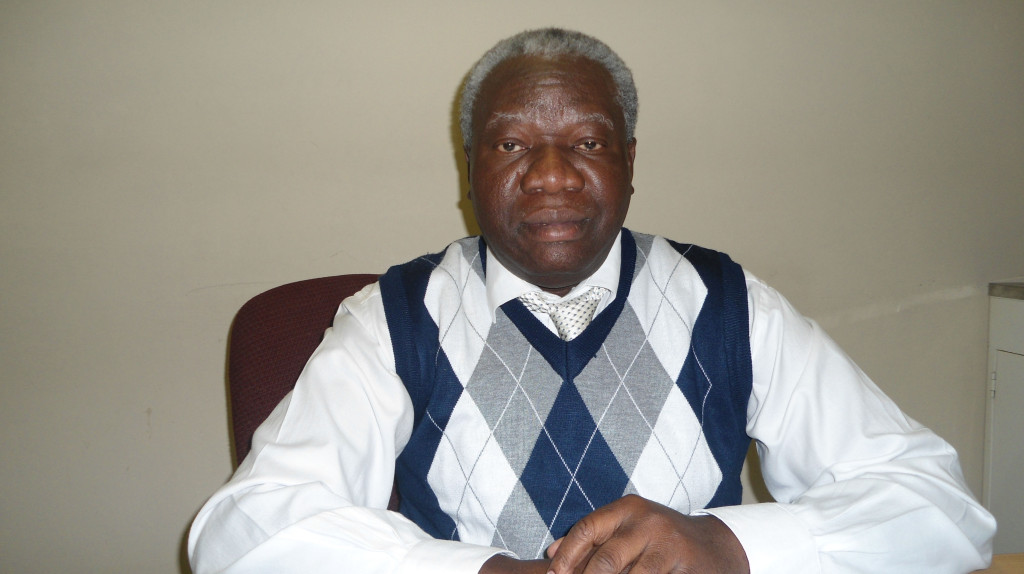 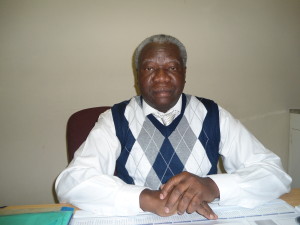 Dr. Olusola noted that the resilience, determination and resourcefulness coupled with an uncommon hunger for success of the average Nigerian, are clearly demonstrated in virtually every aspect of human endeavours by Nigerians residing in South Africa.

He also observed that majority of them are very dynamic and  self-employed people doing very well in their respective chosen entrepreneurial ventures, particularly in the informal sector, adding that some of them are equally well educated with advanced academic and professional qualifications in different disciplines.

He further explained that although the professional pedigree of some highly educated Nigerians may seem to pose as a threat to citizens of their host country yet that is not actually the case as long as they have the opportunity to do what they know best and that is, forging ahead and contributing positively to the socio-economic development of their host nation.

Speaking during an exclusive interview with Africanexaminer in Pretoria, Dr. Olusola who has been working with the District Specialists team of the Gauteng Department of Health for over 20 years, said they are not only contributing a great deal to the South African economy but to the Nigerian economy back home as well through monetary repatriation that is done regularly.

He noted that the average Nigerian is resolutely determined to endure whatever it takes to succeed in the Diaspora and most of them, according to him, do not rely on government or other people in their quest to earn a living, particularly in a country like South Africa.

“Nigerians are very resilient and innovative. Once they come into a place, they settle in and start something to fend for themselves. They do not rely on government. They do not rely on other people. Many of them you find here in South Africa, are into a wide range of legitimate businesses and service-based enterprises in which they are doing very well in every sense of the word”, he said.

The average Nigerian, according to him, is only interested in doing what is right and that is why most of them are excelling in their respective undertakings as well as in all areas of life in South Africa. “However those who are allegedly into drug peddling, scams and all other funny stuff, are not the average Nigerian. They are people who have been corrupted either in Europe or America. They are those crop of people who have no academic qualifications and with no future ambition”, he further explained.

Dr. Olusola also pointed out that professionals find it more difficult to find their feet in South Africa as migrants because of a protective policy put in place by the government to ensure that their own professionals are given preference in accessing and securing available job offers before foreigners.

“However, the door is not closed completely to prospective migrants as they can still come in as long as they are determined to be positive contributors to the economy of South Africa”, he reassured.

“They must equally be of their best behaviour and apply legally to come to South Africa. The immigration system is not against legal presentation of oneself for the purpose of travelling to another country”, he further explained.

Aside from working as a public health specialist with the South African government, he is equally involved with a Pretoria-based non-governmental organization (NGO) called Liberty for African Ministry, an organization which he established to support street children.

Dr. Olusola said the NGO also assist people by assessing their need to ascertain whether it is physical, spiritual or emotional before providing support at all the different levels where they need such help, adding the organization has helped not less than 800 poor people in the last seven years.

According to him, “We support street children. Sometimes we cook for them and supply them meals. We also help people who are unable to pay school fees. We sponsor people and families that are struggling, especially those coming from different parts of Africa, especially those looking for work and shelter. We do support them until they are able to stand on their own”.

He also told our Correspondent the NGO’s plan to build a school like a farm school, a hall and a clinic to take care of people in the rural areas in the neighbourhood of Shoshanguve axis close to Pretoria, adding that they have realised that there are a lot of issues and that they are poised to do their part.

“We recently bought a plot of land about almost 12 hectares. We have built a Church up to half way and the Church will be able to accommodate up to 3000 people when completed”, he further revealed.

On funding of the organization, he said it was solely self-funded and that people who bought into the vision have been very faithful in their involvement and support.

“We have refused not to be funded not because we don’t need funds but we wanted the people themselves to take responsibility and to be able to contribute towards helping other people rather than taking from other people. Up till now we have not borrowed a cent from any bank or received any funding but we have been able to do lot of things”, he further stated.