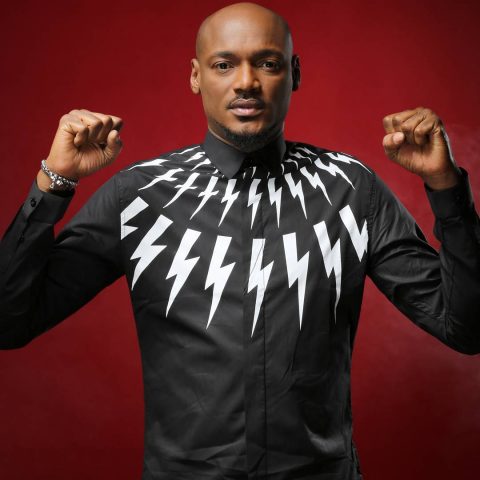 LAGOS, NIGERIA (AFRICAN EXAMINER) - Innocent Idibia also called 2Baba has replied his critics, defending he appreciated to be labeled a coward with the audacity to speak for people.

2Baba said this on his Instagram account while reacting to reservation expressed by a section of the public, faulting his last minute back out from the Monday protests for good Governance tagged #IStandWithNigeria which he convened.

The musician while speaking on Instagram video said that he was proud to be a coward who spoke up, after being called a ‘chicken’ online.

He however thanked the participants on the way they spoke up in the protest online and offline.

It would be recalled that 2Baba who has called the protest since January 2017 last Sunday announced the cancellation of the exercise due to security concern, hence leaving rooms for speculations, rumour and verbal attacks on him.