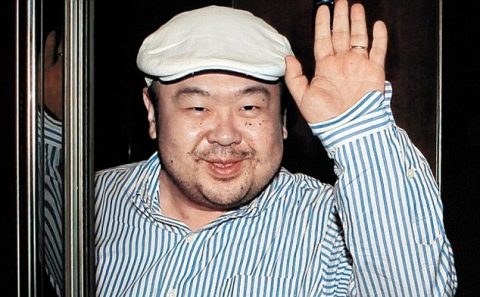 A female Indonesian suspect and a Malaysian man perceived to be her boyfriend were both arrested and detained Thursday.

Also, a woman travelling on a Vietnamese passport has been detained.

It would be recalled that Kim Jom-nam died Monday after suspected to be poisoned while waiting to board a flight in Kuala Lumpur.

The Malaysian Police authority has announced it has concluded its post-mortem examination, but yet to make it public.

The Inspector General of the Royal Malaysia police, Sri Khalid Bin Abu Bakar, said the second woman was detained on Thursday over the death of “a Korean male”.

She was identified from airport CCTV footage and had an Indonesian passport.

Meanwhile, the Malaysian Deputy PM Ahmad Zahid Hamidi has formally confirmed Thursday that the dead man, who was travelling under the name Kim Chol, was actually Kim Jong-nam.