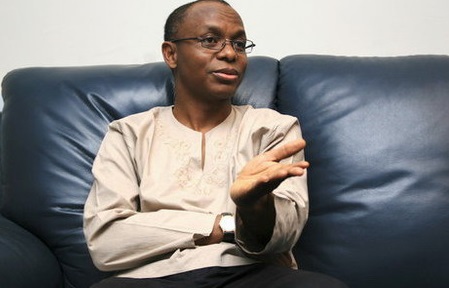 KADUNA, NIGERIA (AFRICAN EXAMINER) – The Kaduna State Government has again imposed 24 hour curfew on two Local Councils of the State, so as to check further attack on people and destruction of properties.

The affected communities are in the Kaura and Jama’a local government areas within the Southern Kaduna.

In a statement issued Tuesday by Special Assistant to Governor Nasiru El-Rufai on Media and Publicity Samuel Aruwan, it was clarified that the curfew in the affected Council areas which has taken immediate effect, was necessary so as to protect lives and properties as well as to avoid further breakdown of law and order.

Aruwan confirmed that all security agencies on a special operation in the two Local Government Areas have been directed to ensure strict compliance to the curfew order, with exception to the officials and individuals who are on essential and humanitarian services.

Ever since the latest attack, which began last Sunday evening, the Kaduna State Government recalled that the Garrison Commander of the 1 Division of the Nigerian Army and the state’s Commissioner of Police were relocated to Southern Kaduna, so as to quickly intervene and curtail the spread of the renewed bloody restiveness.

About 21 people were reportedly killed in the fresh attack which also extended till early Monday morning.