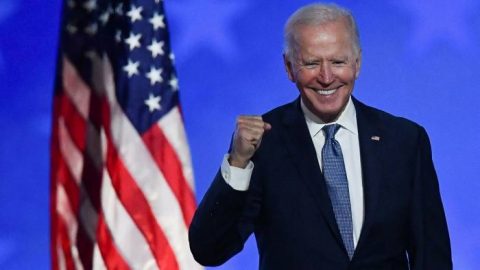 Putting aside the sour relations between Zimbabwe and United States of America, Mnangagwa said his country hopes to cooperate with the world superpower.

Zimbabwe is under sanctions imposed by US and European countries starting two decades ago.

“On behalf of all Zimbabweans, a huge congratulations to President Elect Joe Biden on his election victory. Zimbabwe wishes you every success in leading the American people.

“I look forward to working with you to increase cooperation between our two nations,” said Mnangagwa on his official executive Twitter handle @President of Zimbabwe.