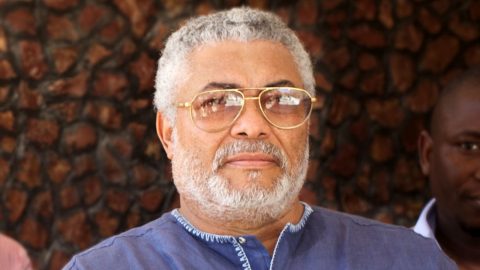 Former President of Ghana Jerry Rawlings has died at the age of 73.

According to reports from Ghana, the former president died in hospital in the capital, Accra, after a short illness. He died of COVID-19 complications

African Examiner writes that Rawlings ruled Ghana from 1981 to 2001

He led two coups, first in 1979, before twice being elected president in multi-party polls.

A charismatic figure, he first seized power railing against corruption and was responsible for executing several former heads of state for their alleged graft and mismanagement.