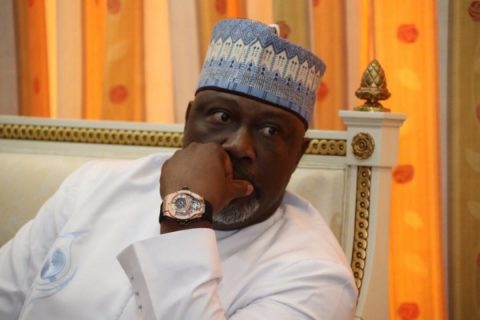 (AFRICAN EXAMINER) – The hope of a former Senator, Dino Melaye of returning to the 9th National Assembly (NASS) has been dashed, as an Abuja Division of the Court of Appeal Tuesday dismissed his appeal against the bye-election which declared his rival, Smart Adeyemi the winner.

Prior to its final ruling, members of the panel unanimously resolved all the seven grounds considered in the case against the appellants – Melaye and his party, the PDP.

Consequently, the court awarded the cost of N50,000 against the appellants in favour of the defendants – Adeyemi, his party and others.