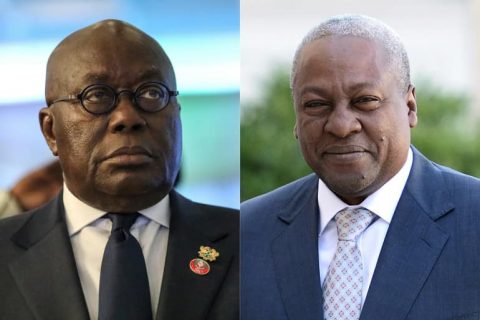 (AFRICAN EXAMINER) – The Economic Community of West African States (ECOWAS) said on Monday it had deployed a 125-member mission to Ghana to observe the presidential and parliamentary elections.

Polls across the Western African country opened on Monday morning.

“A 125-member ECOWAS Observer Mission has arrived in Ghana to observe the presidential and parliamentary elections, which will take place on Monday, Dec. 7.

“The observers have been deployed to all the 16 regions of the country to observe how the 17,027, 641 million registered voters elect their members of parliament and next president,” the organisation said in a statement.

The ECOWAS mission has already met with the Ghanaian Electoral Commission and a number of government officials and security agencies.

They have met also with the heads of international observer missions and civil society organisations “to exchange views on matters relating to the elections,” as stated in the statement.

ECOWAS observers have also met with “key stakeholders” of Ghana’s political parties, including President Nana Akufo-Addo and ex-President John Mahama, referred to as “the main opposition leader” in the statement.

It is part of ECOWAS’ mandate to deploy observers to member states during presidential elections “to ensure democratic convergence across the region.”

This is the third time since 2012 that the two, run against one another in an election, with each having one victory over the other.