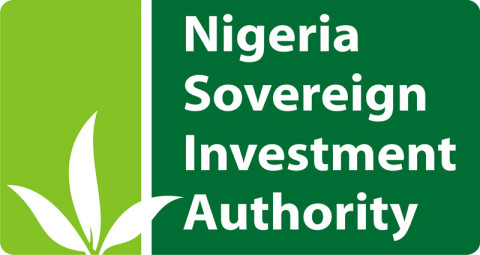 The Nigeria Sovereign Investment Authority (NSIA) has announced profit of N1.2bn from its investment on the Sovereign Wealth Fund (SWF) in the first quarter of the year. This is against N525m realized in the 15 month period, ended December 31, last year

In what was considered a justification for creating wealth fund by the Federal Government, NSIA expressed optimism that it would match if not surpass the current record profit margin when the result of the second quarter was released.

NSIA, Managing Director/Chief Executive Officer, Mr. Uche Orji, explained that the reigning profit (N1.2bn) was made from the investment of just 50 per cent of the $400m Future Generations Fund, which commenced in the fourth quarter of last year.

The SWF he revealed was divided into three broad areas namely: the Stabilization Fund, Future Generations Fund and Infrastructure Fund, adding that it has a seed fund of $1bn from the Federal Government while sum of $200m was recently allocated to it specifically for investment on gas to power capital projects.

Interestingly, Orji said, “We are encouraged that the financial performance of the 2014 first quarter improved within the bounds of our expectations with an audited net profit for the period standing at a robust N1.2bn.

“While it is humanly impossible to correctly predict the future, I am nonetheless confident that the NSIA is on the path to deliver a more robust performance by the end of 2014, ceteris paribus…” indicated Orji.

On the $200m stabilization Fund, the NSIA CEO said the portfolio had made a modest positive return of 0.55 per cent through to the end of April, because it was not structured to provide significant returns due to the requirement of daily liquidity, the low interest environment and conservative nature of the mandates.

He, however, gave an indication that the management of the fund would be assessed by external consultants at the end of the month, in preparation for the anticipated rising interest rates in the countries where it was invested.

“As such, we have reallocated the growth portion of this portfolio to managers with the expertise and latitude to navigate such contrasting environments. The reallocation to these managers is ongoing and shall be completed in the next two weeks,” added NSIA boss.

On the Nigeria Infrastructure Fund, which is being managed directly by the NSIA, Orji explained it had been designed to focus on agriculture, health care, real estate, motorways and power, adding that it was investing on the construction of the Second River Niger Bridge.