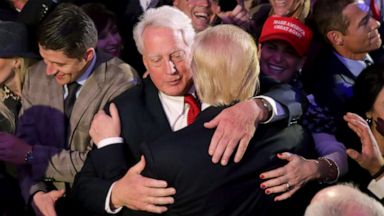 The president announced the death of his brother late Saturday.

“It is with heavy heart I share that my wonderful brother, Robert, peacefully passed away tonight,” he said in a statement.

“He was not just my brother, he was my best friend. He will be greatly missed, but we will meet again. His memory will live on in my heart forever. Robert, I love you. Rest in peace.”

Robert worked as a real estate developer and executive for the Trump Organization.