After Failed Loan Talks, Etisalat Pulls out of  Nigeria 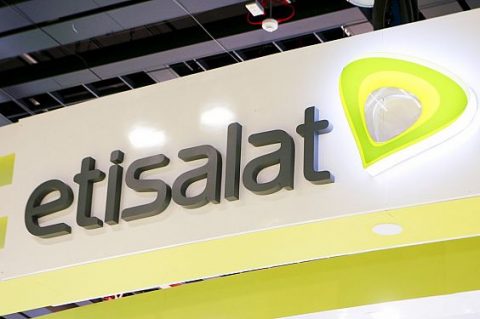 BALTIMORE, MD (AFRICAN EXAMINER) – At last, the Nigerian fourth GSM provider Etisalat has terminated its management agreement with its Nigerian arm as well as given it three weeks grace to phase out the brand in the country.

The Abu Dhabi-owned telecommunications networks which announced this on Monday took the decision after its $1.7bn loan talks collapsed.

The Chief Executive, Etisalat International, Hatem Dowidar affirmed that the there was no need for the brand to remain in Nigeria especially after the collapse of the loan talks.

Nigerian regulators intervened last week to save Etisalat Nigeria from collapse after talks with its lenders to renegotiate a $1.2bn loan failed.

Three weeks ago, Etisalat Nigeria in a statement claimed that it had repaid 42 percent of the loan.

It said then: “As at today, we can categorically state that the outstanding loan sum to the consortium (of banks) stands at $227m and N113bn, a total of about $574m if the naira portion is converted to US Dollars. This, in essence, means almost half of the original loan of $1.2bn, has been repaid”.

“Etisalat continued to service the loan up until February 2017, when discussions with the banks regarding the repayment restructuring commenced,” Vice-President, Regulatory & Corporate Affairs Mr. Ibrahim Dikko, reiterated.

In spite of the claim, Etisalat International declared that it was pulling out as all its UAE shareholders have exited and left the board and management of the Nigerian brand.

Still, Dowidar informed that discussions were ongoing with Etisalat Nigeria to provide technical support, to use the brand for another three weeks before the international arm final phase out.

It would be recalled that Etisalat Nigeria last week announced that it has constituted new board headed by Dr. Joseph Nnanna and comprise Messrs Oluseyi Bickersteth; Ken Igbokwe; Boye Olusanya and Mrs Funke Ighodaro as members.