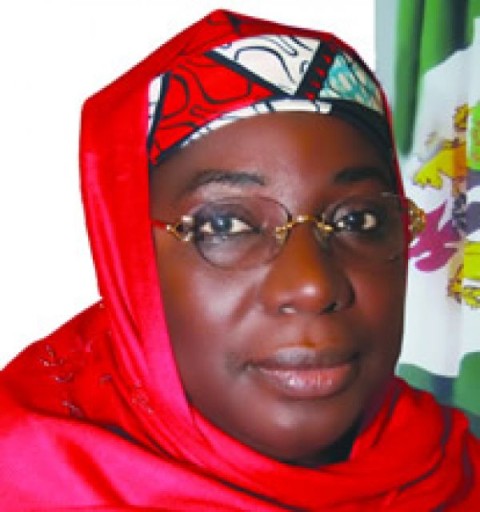 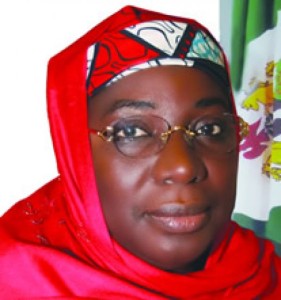 Disturbed by the lingering impasse in the negotiations between the Academic Staff Union of Universities (ASUU) and the Federal Government over the on-going strike declared by the union, a coalition of Civil Society Organizations (CSOs) in Nigeria has appealed to the government to

demonstrate the requisite political will to respect the terms of the agreement which it freely entered into with ASUU.

The group made up of 20 CSOs under the auspices of Zero Corruption Coalition (ZCC) said honouring the terms of agreement with ASUU is the hallmark and minimum requirement for a responsible and credible government.

It would be recalled that the 2009 FGN/ASUU agreement was the culmination of three years of negotiation following a similar strike by university lecturers in 2006.

Since 1991, the struggle by Nigerian lecturers to ensure adequate funding in order to arrest the rot in the Nigerian tertiary education has been on with hardly any year going by without the lecturers going on strike to either demand that government implements the agreement reached or calling for a review of the agreements.

Much more disturbing is the predilection of the government for reneging on agreements freely entered into with university teachers as was the case when the university sector was rocked by protracted industrial unrest between 1994 and 1996 as a result of the government’s refusal to
honour the terms of the FGN/ASUU agreement of September 1992.

The Coalition in a statement issued on Friday, also advised the government to re-open the collapsed negotiations with ASUU as quickly as possible and set in motion with immediate effect, all the mechanisms necessary for meeting the funding requirements of the FGN/ASUU agreement of 2009 including those that have fallen due.

The group further urged the government to stop forthwith all efforts at derailing the interventionist agencies in stabilising the Nigerian tertiary education system and ensure that the extant laws regulating the operations of the TET Fund are respected by all and sundry including but not limited to the National University Commission (NUC).

The Coalition added that the government must ensure that the NUC and other regulatory agencies within the tertiary education sector forthwith remain and operate within the ambit of their primary functions of regulating and setting standards for the university and tertiary education system and desist from getting enmeshed in functions that are best left to the universities/tertiary institutions/other relevant agencies and outside their core mandates.

They equally harped on the need for the government to ensure the full implementation of the report of the Committee on Needs Assessment of Nigerian Universities (CNANU).

The Coalition noted that ASUU’s demand has been on the need to arrest the falling standards and ensure the quality of tertiary education which has been generally acknowledged as having fallen beyond imagination, adding that the CNANU report which was set up by the government vividly captures the rot in the nation’s university system.

The group lamented that the grounding of the universities and paralysis of all academic and social activities was to say the least, inimical to the long term development aspiration of Nigeria, especially in today’s world that is knowledge-driven.

“It is a wonder that almost two months into the ASUU strike, the government is still fiddling while the Ivory towers are ‘burning’. Beyond the immediate implications of government’s unilateral repudiation of the terms of agreements freely entered into, is the larger implication for the economy and society at large in terms of the sanctity of agreements, contracts and treaties signed by the Nigerian government.

“A government that habitually reneges on agreements freely entered into with its citizens cannot be counted upon to uphold the sanctity of contracts, treaties or agreements. Little wonder then that all the jamborees of the government in the name of attracting foreign investors end up yielding little or
no result since no serious investor will invest in a country where the sanctity of agreements or contract means nothing”, the statement stressed.